The series was initially titled World's Best Comics for its first issue (March 1941); issue #2 (June 1941) switched the title to World's Finest Comics. Most likely, the reason for the title change was that DC received a cease and desist letter from Better Publications, Inc., who had been publishing a comic book entitled Best Comics since November 1939.
The idea for World's Best Comics #1 originated from the identically formatted New York World's Fair Comics 1940 Issue featuring Superman, Batman, and Robin. Its cover contains the very first published picture of Batman, Robin and Superman together. 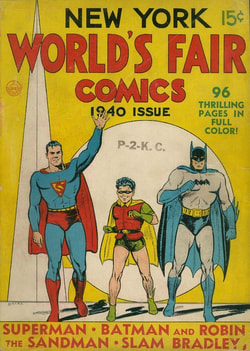 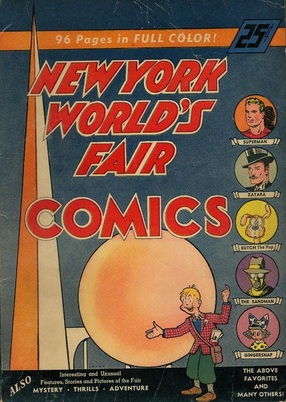 Comics historian Les Daniels noted that "pairing Superman and Batman made sense financially, since the two were DC's most popular heroes."

When superheroes fell out of vogue in the early 1950s, DC shortened the size of the publication to that of the rest of its output, leaving only enough space for one story; this led to Superman and Batman appearing together in the same story starting with World's Finest Comics #71 (July 1954), just after their very first meeting and adventure together in Superman (Vol. 1) #76 (June 1954).

The series continued to feature Superman and Batman team-ups from #71-197. 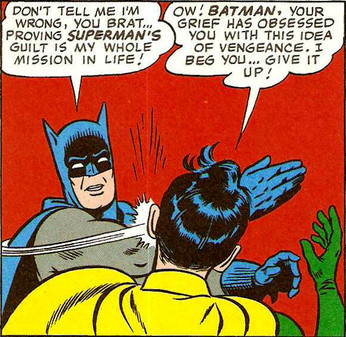 This (in)famous panel appears in World's Finest Comics #153 (November 1965)
The title briefly featured Superman teaming up with heroes other than Batman in the early 1970s, from World's Finest #198-214.
The series reverted to Superman and Batman team-ups with issue #215 (January 1973), initially with a unique twist, featuring the children they might one day have, Superman Jr. and Batman Jr. - the Super-Sons. 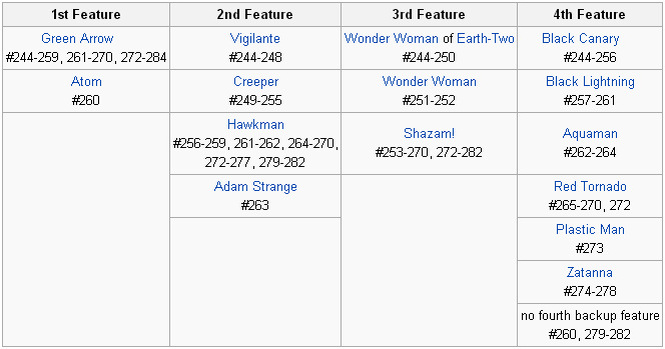 The number of pages was reduced from 80 to 64 starting with issue #252 (September 1978) and reduced to 48 pages with issue #266 (January 1981), which lasted until issue #282 (August 1982).
As of issue #283 (September 1982), the series reverted to a standard format title again featuring only Superman and Batman team-ups, which continued until the series' cancellation with issue #323 (January 1986).
During their time in World's Finest Comics, Superman and Batman were always depicted as the best of friends, always seeing eye to eye and never having a disagreement. In the post-Crisis On Infinite Earths world, their relationship has sometimes seemed strained.

World's Finest Comics may have belonged to another era, but it formed the basis of the friendship that Superman and Batman share in a later series.