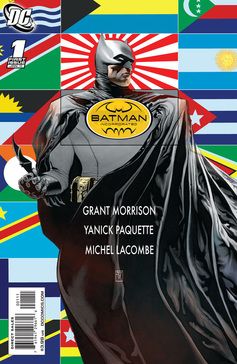 The debut of the series follows the events of Final Crisis, Batman & Robin, The Return of Bruce Wayne and Bruce Wayne: The Road Home.

Batman is prepared to take his war on crime to the next level, by essentially "franchising" it and drafting, training and commanding a global team of heroes who will answer to Batman himself. As Bruce Wayne, he travels across the world, seeking to use the symbolic power Batman has on a global scale. Bruce Wayne is featured wearing a new costume to distinguish him from Dick Grayson, who is also Batman at this point (after taking over Bruce Wayne's role as Batman after his apparent death).
As part of the 2011 DC Universe reboot, DC Comics continued the series.

Finished at issue #8, issue #9-10 of Batman Inc. have been published as a one-shot titled ''Batman: Leviathan Strikes!'', finishing Vol. 1. 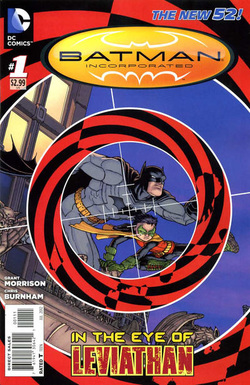 Batman Incorporated (Vol. 2) #1
In May of 2012, the series returned (Vol. 2) with a new #1 issue, continuing the narrative of the first series while partly incorporating the altered elements of DC Universe continuity and characters into the new series.

As with all of the books associated with the DC relaunch, Bruce Wayne appears to be about five years younger than the previous incarnation of the character. Superheroes at large have appeared only in the past five years, and are viewed with at best, suspicion, and at worst, outright hostility.

The stories build on recent developments, with most of the character's previous history remaining intact, and Bruce Wayne again as the only Batman, with Dick Grayson returned to his role as Nightwing.

DC confirmed that the entire history of Grant Morrison's previous run on the Batman titles (pre-New 52) is still a part of the continuity of The New 52.
This volume ran for 13 issues (from May 2012 to September 2013) and also included a #0 and a Special (following the final issue).

This edition collects the complete Batman, Incorporated epic (Vol. 1-2), including #0 and Special #1. 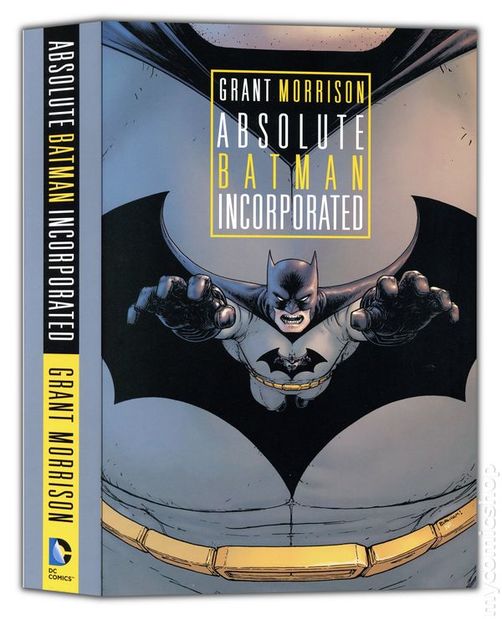